Patient safety – lessons from other industries

When I was at the OR Manager Conference in Las Vegas this fall, I met one of the OR managers who recounted to me his ordeal getting there from the East Coast. As this was a long trip, he had upgraded himself to first class and was just getting settled into his seat when the Captain made an announcement that the plane had a mechanical failure and everyone needed to get off and be rerouted. Although his non-stop, first class trip quickly turned into a multi-leg, multi-hour affair, he was telling me this story because he saw a connection between the airline industry’s impressive safety orientation and his own reason for attending this conference, which was patient safety. It’s been said before that if the airline industry ran like the healthcare industry, we’d have every other plane falling from the sky. While meant as a joke, this statement has some truth to it; the healthcare supply chain industry could certainly learn a thing or two from the airline industry’s ability to respond immediately and effectively to safety issues – not only to identify them, but also to take action and fix them.

The healthcare supply chain could also take a lesson from the world of public health. Take the recent fungal meningitis outbreak caused by contaminated steroid injections distributed by the New England Compounding Center. As of January 14, 2013 there were 678 reported cases of infection in 19 states, with 44 deaths. As described in an article published in the New England Journal of Medicine on December 19, 2012 (www.nejm.org/doi/full/10.1056/NEJMoa1213978?query=featured_home&#t=abstract), “one critical component of the public health response was the rapid, active outreach targeting both patients and clinicians.” In fact, as it goes on to highlight, “…all states achieved near-complete notification of exposed persons…”

In an article entitled “Supply Chain Lessons from an Epidemic,” the author, Ed Hisscock of Optimé Supply Chain (www.optimesupplychain.com/news/supply-chain-lessons-from-an-epidemic/), explains how this meningitis outbreak has helped clarify for him what needs to change in the healthcare supply chain. As he so aptly asks, “What if the fungus that tainted the steroid was in/on a stent, catheter or some other supply item? We would not know who received the tainted product; we couldn’t avoid further exposure because we wouldn’t know where the tainted product is in the supply chain; and we likely would not have ready access to viable alternatives.”

Indeed, if the tainted steroids were instead a device used for a medical procedure, there would be no way to track it to the patient since the vast majority of healthcare providers do not record detailed product information such as lot/serial number and expiration date, or tie this information to the patient that the product was used for. This gap is alarming, particularly when we consider the statistics on product recalls: according to the FDA, there were 277 medical device recalls affecting 82 million units in the 1st quarter of 2012, of which four percent were Class I recalls (those which pose a serious risk of injury or death).

I’m hopeful (and I see the evidence of action underway at many organizations) that the increased focus on patient outcomes as a result of the Affordable Care Act, as well as the heightened scrutiny of the quality and integrity of electronic medical records, will lead to greater emphasis on the role of the supply chain in patient safety. Considering the prevalence and importance of medical devices in patient care delivery, this should be a no-brainer. 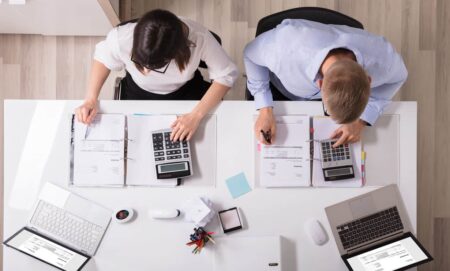 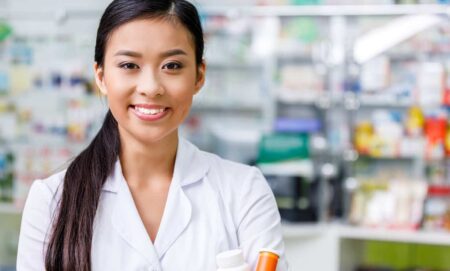 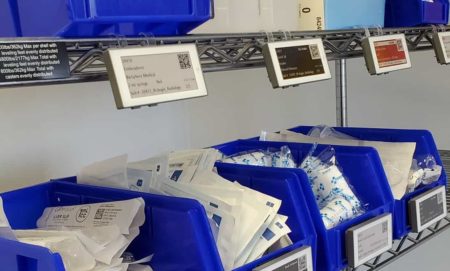 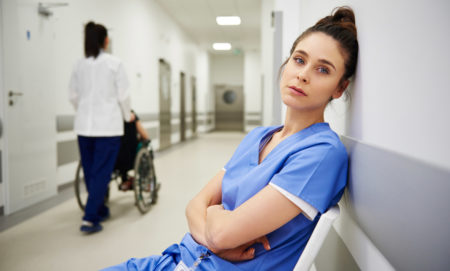 How to prevent provider burnout