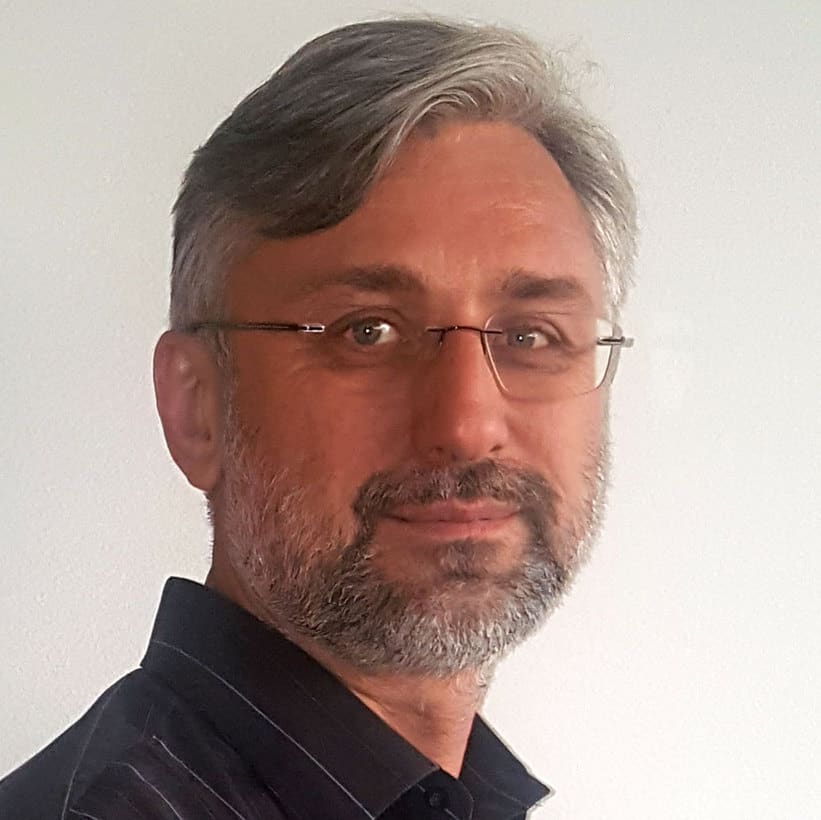 Pavel Rozalski is the CTO of VUEMED. As its Chief Technology Officer, he oversees the main design and feature development of VUEMED’s applications, as well as the infrastructure for interface building and management of VUEMED’s data. He also manages VUEMED’s customer support team and works closely with customers’ IT organizations. Prior to joining VUEMED, Pavel was a senior software engineer at Microsoft, working on a Customer Relationship Management (CRM) application for small businesses (integrated with Microsoft Outlook). Before Microsoft, he was a software engineer at LinkExchange where he developed an inventory management system for its banner advertising network (LinkExchange was purchased by Microsoft in 1998). Pavel began his career working on 3D data visualization for businesses at a Toronto-based Visible Decisions in 1993. He holds a B.S. in Computer Science from the University of Toronto.