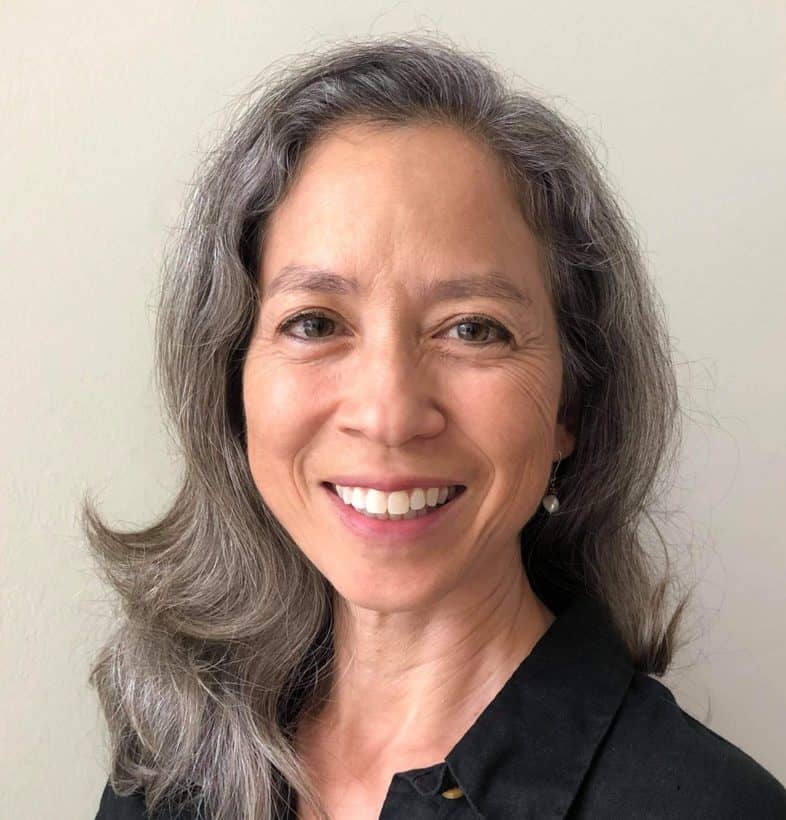 Kim Slote has been with VUEMED since 2010 and is currently its director of Human Resources and Communications. She has worked in the healthcare field since 2004. From 2004-2010 she was the Director of Education & Advocacy at a women’s healthcare organization, managing its political affairs, public relations, communications, and community education efforts. Prior to that, she was a Research Scientist at the Wellesley Centers for Women at Wellesley College, focusing on women’s and children’s health and safety. In 2010 Kim joined VUEMED as its V.P. of Special Projects, managing key contents aspects of VueTrack’s expansion into operating rooms and surgical centers. In 2011 she developed VUEMED’s Communications Department with the chief goal of designing and implementing new marketing, branding and communications strategies. And in 2013 Kim also created VUEMED’s Human Resources department, an important evolution as the company was rapidly expanding. Kim received her B.A. from Wesleyan University and her J.D. from Harvard Law School.